A FANG-TASTIC SPOOKY SEASON AT SINGULARITY 6

Celebrating spooky season in a remote-choice environment might scare the willies out of even the most intrepid videogame studio. But Singularity 6’s People Ops team qualmed fears and busted the ghosts of Halloween past by planning the most spook-tacular activities for the company’s participating Sixers. 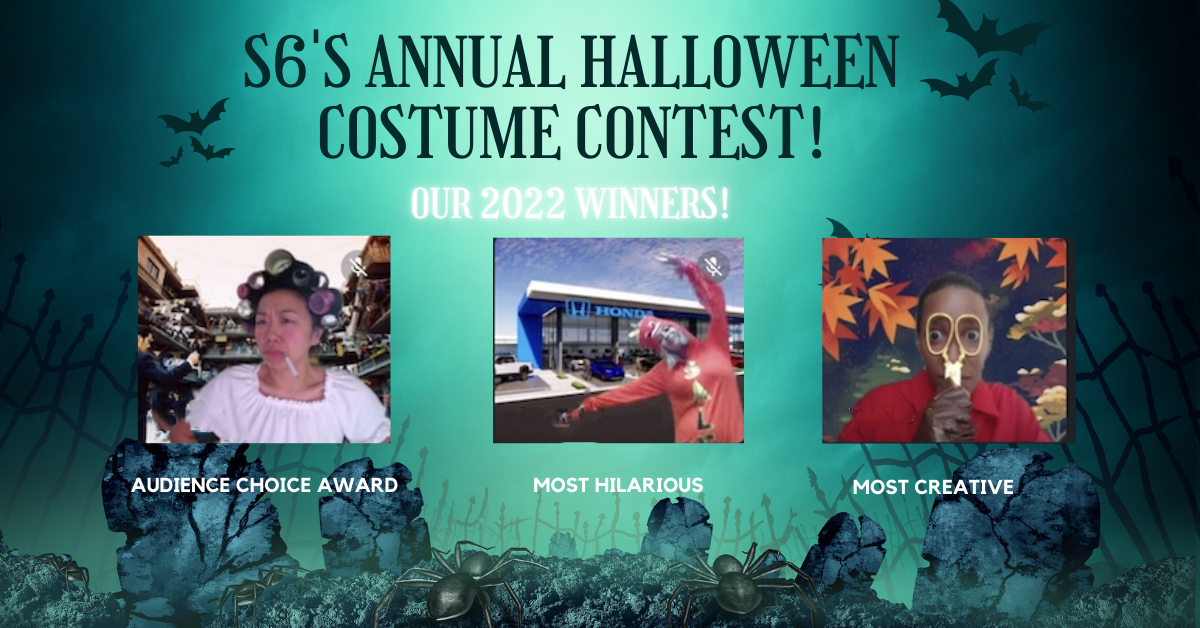 Festivities kicked-off with an absolute thriller… organizing a virtual movie night that overcomes horrifying technical challenges, including (and certainly not limited to), DEAD internet connections, BLOODCURDLING mute-button mashing, and a PETRIFYING amount of content options to choose from. But just when the night could have descended to an early grave; a new dawn was nigh. Aided by a generous movie-night meal stipend (monster wraps, anyone?), and an excellent film selection featuring a gorgeous pastel-colored exploration of Dia de los Muertos, virtual movie night was a resounding success 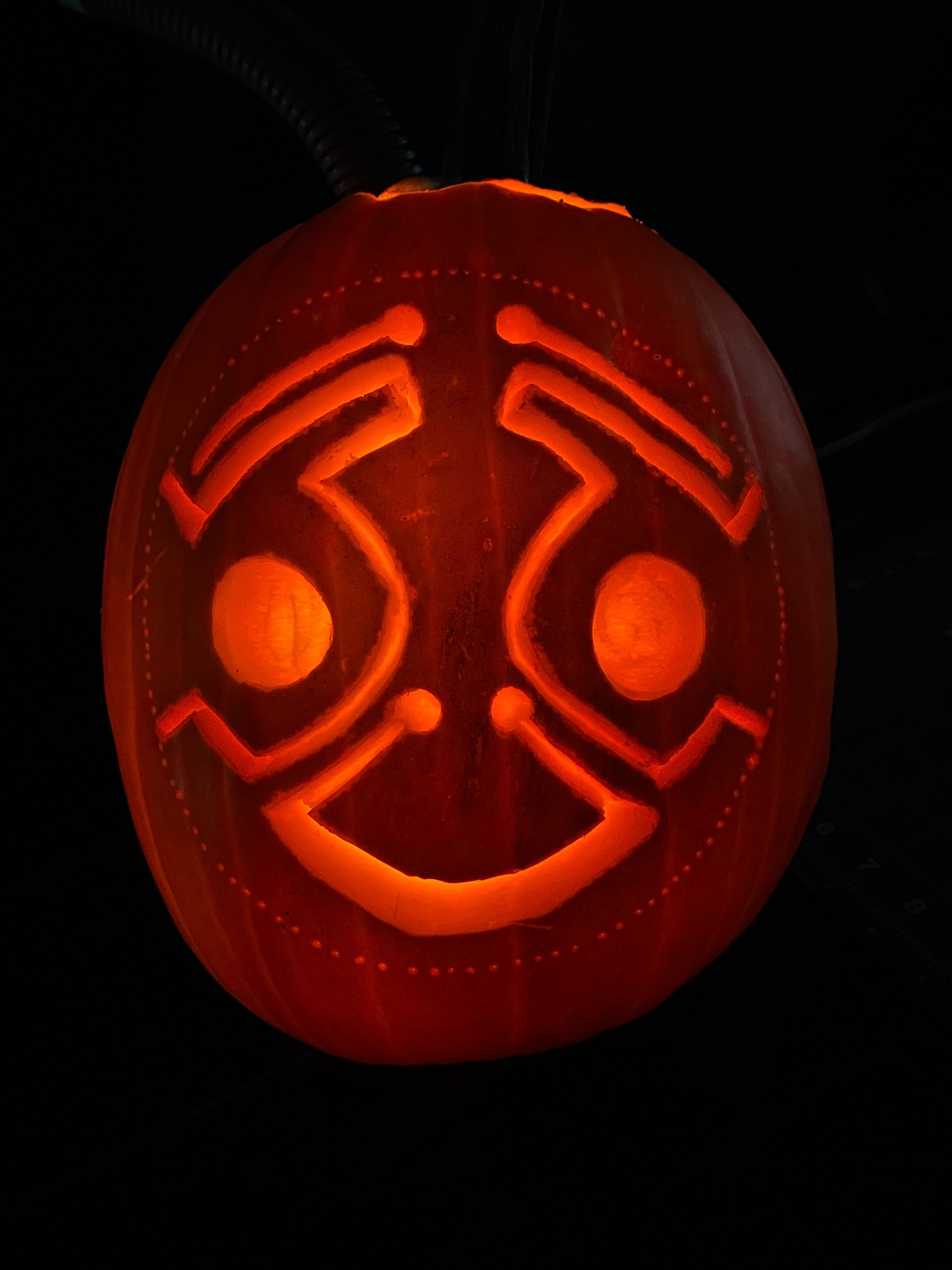 And what happens in October when you gather more than 160 of the game industry’s most creative folks? An epic costume contest! And our talented Sixers did not disappoint. From murderous doppelgangers to flailing car dealership air-dancer tubes, the competition was stiff across all categories, such as Most Hilarious, Most Creative and the coveted Audience Choice Award.

All in all, the gamut of fiendishly-fun activities and costume entries helped make this year’s annual spooky-season celebration the best yet.